Global energy consumption is rising in aggregate and on a per capita basis across most of the world as global GDP and standards of living continue to rise. 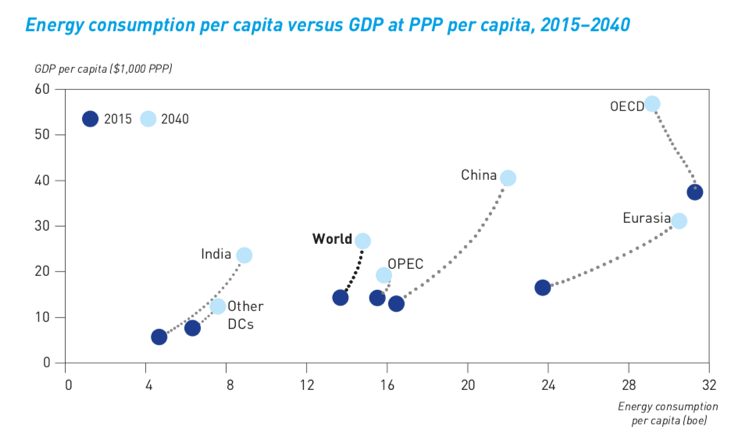 Even though energy intensity is improving in parts of the world, projected demand for oil and gas is still forecast to increase for decades to come. 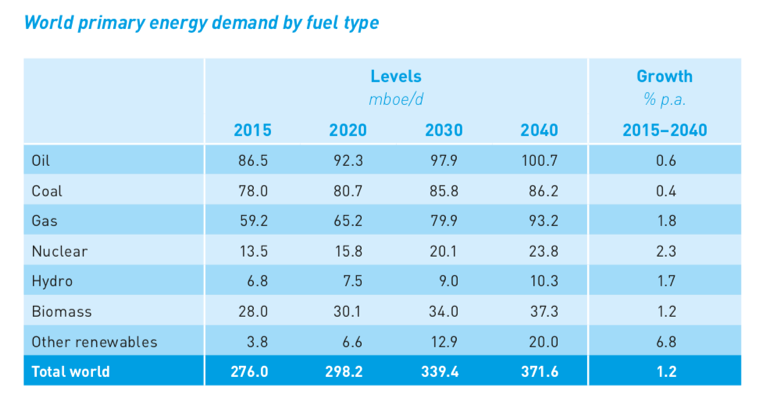 And, McKinsey forecasts a continuing requirement for E&P companies to add significant production capacity just to keep up with both field depletions and demand growth. Much of this added production will need to come from unconventional sources. 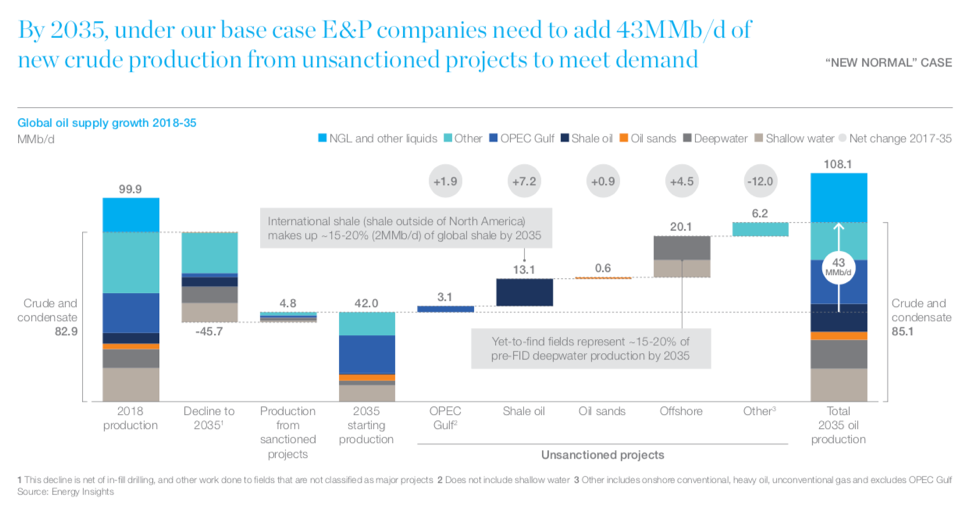 Fracturing is critical to oil and gas production in North America, yet considerable public concern and government regulations are impairing the industry’s ability to maintain production and develop reserves.

Many formations drilled in the past 15 years cannot be produced and are not economically viable unless permeability can be improved. If the industry cannot fracture formations, then production, revenue, employment and tax revenues will decrease and dependence on foreign oil and gas could increase.

RocketFrac provides a solution for oil and gas companies that can greatly improve production rates while satisfying the concerns of environmentalists, regulators, and the public. 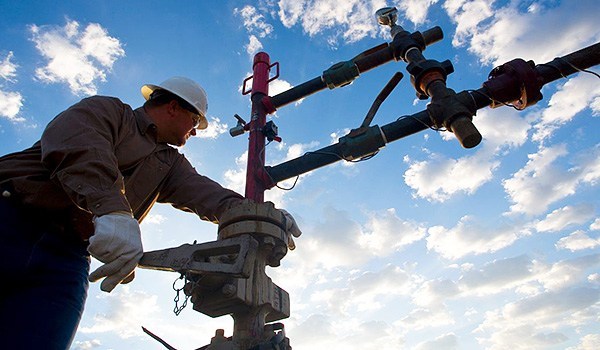 The market opportunity in oil and gas is immense, with many thousands of wells with multiple zones or stages being hydraulically fractured worldwide each year.

In recent years, increasing pressure from the public and environmental groups has led some regulatory bodies to limit or stop hydraulic fracturing due to its high use of water, the possibility for water contamination, the potential for induced seismicity and other factors. This continued pressure has created a real need for alternative technology.

The ability to re-fracture low-producing shale wells also offers new hope for operators facing production declines. With RocketFrac’s solution, trapped reserves can be released through additional fracturing, allowing operators to maximize production from existing assets. If output is declining and initial fracturing has already shown sizeable production, then re-fracturing can provide a boost in production.