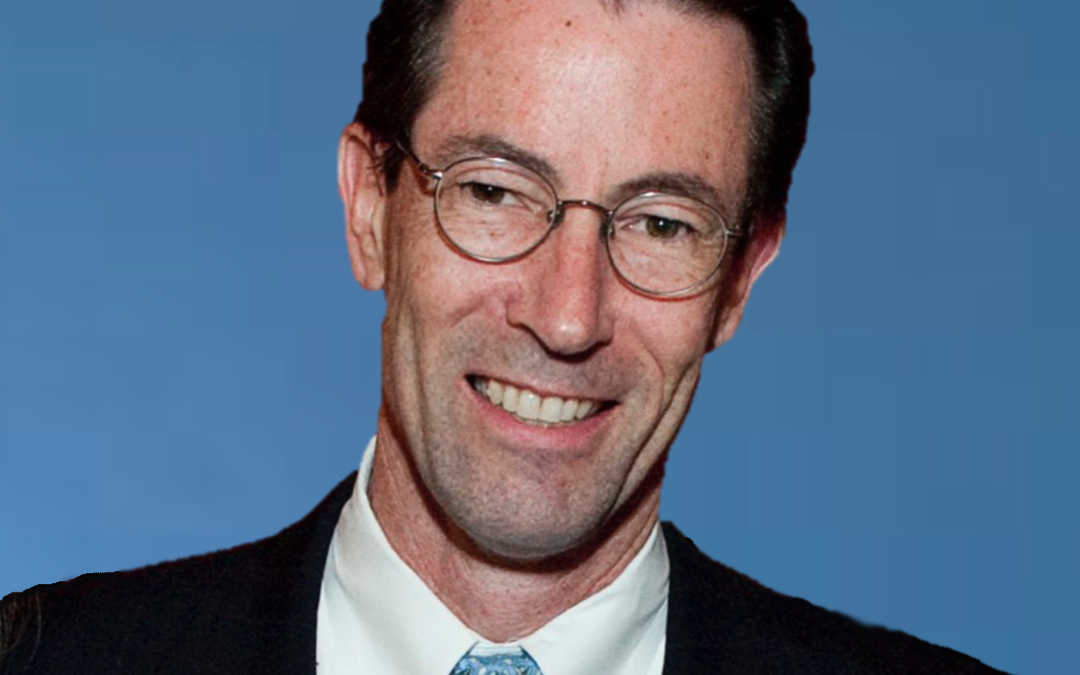 Mr. Spoehel has 40 years of experience in the energy and technology sectors, including serving from 2007 to 2009 as the Presidentially-Appointed and U.S. Senate confirmed Chief Financial Officer of the National Aeronautics and Space Administration (NASA). He has also served as an executive officer in various general management positions and on the Boards of public and private companies in the U.S., Canada, Latin America, and Europe. Presently, Mr. Spoehel serves as Managing Partner of Windrock Capital and on the Boards of publicly-traded Profire Energy and HyperBlock, and he is a member of the Economic Club of Washington, D.C. Among various companies with worldwide operations, he has served in general management and/or on the Board of ICF Kaiser Engineers, Acer Group, Harris Corporation, Optinel Systems, ManTech, and ICx Technologies. Previously he was in investment banking at Bank of America and Shearson Lehman, and in program management at Hughes Aircraft. He is a magna cum laude graduate of the University of Pennsylvania, where he received his BS in Economics and MBA in Finance from The Wharton School and MSE from the Moore School of Electrical Engineering.