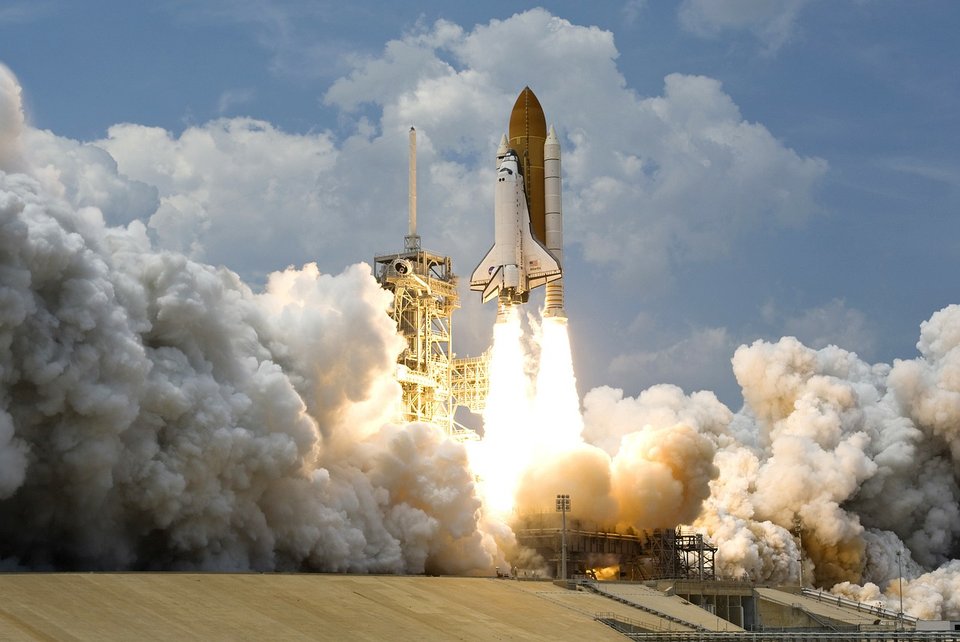 Over a year ago, someone approached Annelise Freeman with a seemingly radical notion. What did she think about using rocket fuel to frack wells?

With more than 25 years experience as a geologist working in the oil and gas industry, Freeman was immediately intrigued by the concept. She began digging through the available research and discovered that the idea was not new. In the 1980s, Sandia National Laboratories in the U.S. had experimented with using solid rocket fuel in wells. Over 600 wells have been stimulated using the fuel over the years.

But those were all vertical wells. Could a similar technique apply to horizontal wells? More importantly, would companies even want to abandon tried and tested hydraulic fracturing methods? The question hinges on how strongly industry wants to tackle its water use.

Check out the latest Oilweek now for insight into Canada’s oilpatch people, technology and trends.

READ OILWEEK NOW
As the president and chief executive officer of RocketFrac Services, a Calgary-based start-up developing a system for using solid rocket fuel in fracking, Freeman hopes to put to rest any concerns about the industry’s water use—by completely removing the need for water in the first place.

“What we have done is couple a proprietary rocket fuel with a sealing system to be able to deliver enough stress to the formation to provide a good fracture pattern and long fractures and to be able to do it selectively anywhere along the wellbore—with no water,” she says.

Interested in evolving technology for energy production? Read about it in Oilweek.

Mike Harcourt, RocketFrac’s chief operating officer and vice-president of technology, distinguishes the company’s system—dubbed PSI-CLONE—from the earlier models Freeman discovered during her research. The company’s fuel formulation and ignition pattern have been designed to create a more controlled pressure wave, and its custom-designed sealing system has been built to handle the high pressure, which can be four times as much as a regular hydraulic fracturing job. Previous propellant stimulation applications typically involved events lasting up to 500 milliseconds, while RocketFrac’s events should last up to 1,000 milliseconds while producing pressures of up to 20,000 PSI. The main products from the burn are ash and nitrogen gas, which is what creates the pressure needed to produce fractures—typically four to eight radial fractures, according to the company.

Removing water from the process has significant implications for the logistics of fracking. The company says its method would require three to five personnel and just one coiled tubing unit, compared to the larger crews and numerous trucks required to supply and run a hydraulic fracture.

“If we want to run a comparison of CO2 emissions in terms of the number of trucks that have to go on and off the lease, your carbon consumption is huge with the transportation just to get set up before the frack, let alone run those big engines that pressure it up,” Freeman says. “Our system is a significant dent in the carbon footprint of fracking a well, a huge dent in the amount of water needed, and you even take the mining and transport of sand out of the equation.”

The reduction in personnel and the absence of water and sand should translate into cost savings, she says. While the company has not established its final pricing scheme yet, Freeman is confident it will come in at a lower cost than hydraulic fracturing.

Still, laypeople may balk at the thought of igniting rocket fuel inside a well. For many, the phrase “solid rocket fuel” conjures up images of a space shuttle soaring into the atmosphere on massive jets of flame. However, solid rocket fuel is a stable material. Rocket hobbyists can even ship it through the mail, Freeman notes.

“If we drop it on the ground, it has the consistency of a sort of soft candle. You can just pick it up. There’s no danger of it getting into groundwater because it is a solid, and the product from burning it is primarily nitrogen, nothing that is harmful,” she says.

Incorporated in February, RocketFrac is still in its early stages as a company, with just four people currently working full-time, including Freeman and Harcourt. Commercialization is expected within eight to 12 months, after the company finishes testing the fuel to more fully understand how it burns under pressure in different formations. Bench testing will begin later this summer in Manitoba, and RocketFrac is also talking to a company in Texas about testing PSI-CLONE in the Permian Basin.

“There’s an awful lot of interest in it. It’s just a matter of getting people past the idea that we’re creating a massive explosion under the ground,” Freeman says. “Not at all. It’s a controlled burn. There’s no explosion, no trying to readjust the earth’s crust.”